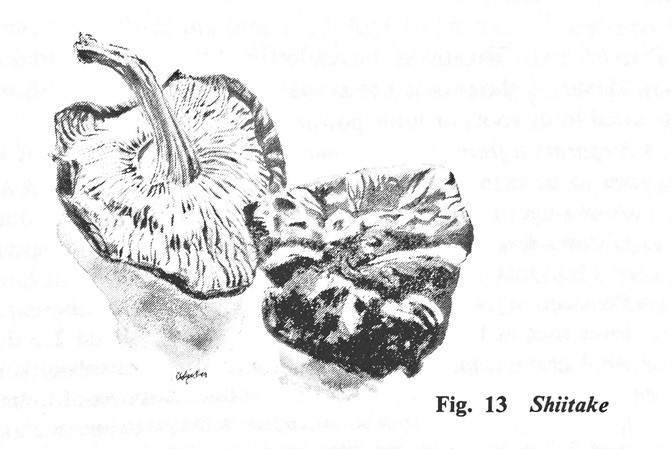 In our standard way of thinking, we differentiate between food and medicine. The previous one is eaten every day to keep our energy levels up, the last one is taken only when we are sick.

This same outline is used in the macrobiotic theory. The standard macrobiotic diet, explained in other posts [1], is what we eat to be able to keep doing our daily activities. But when we are sick, we try with the macrobiotic remedies instead, which are dishes, drinks and external remedies that are used until we recover our normal condition.

MACROBIOTIC REMEDIES THAT ARE DRINKS

The macrobiotic remedies that are drinks consist of boiled foods. Even if they are called tea, they are not prepared with the tea plant and they have no theine. They are normally boiled for a short time, between 5 and 10 minutes, and common ingredients from the standard macrobiotic diet are used in it. Some examples of these ingredients are shiitake mushrooms or adzuki beans.

An example of these remedies is shiitake tea, which is used to help reduce fever and relax a contracted condition because of an excess of animal food or stress.

The following video shows briefly how to prepare shiitake tea.

MACROBIOTIC REMEDIES THAT ARE DISHES

The same dishes that are used in the standard macrobiotic diet can also be used as remedies. In order to do so, we need to know which properties does every dish have and if it is appropriate for the condition the person is in. Some examples of these dishes are: miso soup, sautéed (kinpira) or cooking without water (nishime).

MACROBIOTIC REMEDIES THAT ARE EXTERNAL APPLICATIONS

Food can also be used externally, by applying it to our skin for a period of time. The most representative example and the most used in macrobiotics is the ginger compress. Salt compresses, tofu poultices and buckwheat poultices are used too.

The application of macrobiotic remedies follows a way of thinking that is based on two theories: the ying-yang theory and the theory of five transformations. Both of them are widely known in the East and they represent very valuable knowledge used to treat small instabilities as well as to prevent us from health issues in the long term.

Macrobiotic remedies are a simple part of macrobiotics, possibly the simplest one, and therefore, they are the easiest way of starting to learn more about it.

I will shortly publish the first set of original contents, exclusive for Macrobiotics students (MS students), which will be about macrobiotic remedies.