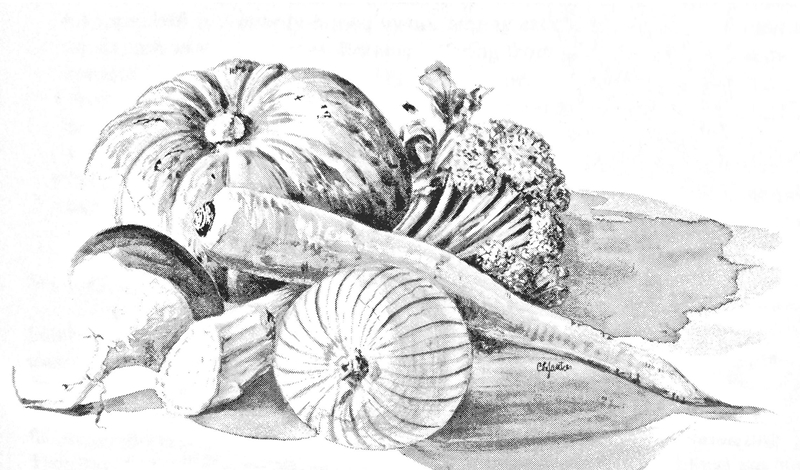 It is true that this does not work in all the cases, but this principle must prevail even in the cases in which it does not work.

This way of losing weight is the one that macrobiotics defends, in which calories are reduced, people exercise more and food is selected carefully [2], avoiding those ingredients that contribute to the development of chronic diseases (obesity, hypertension, diabetes, cholesterol).

Michio Kushi (1985) wrote about this way of losing weight:

Although many complex explanations are frequently offered for why and how individuals become overweight in the first place, it is really quite simple: they eat too much of the wrong kinds of foods and they don’t exercise enough. The modern diet is about 42 percent fat (mostly saturated animal fat), which has more than twice the calories of protein or complex carbohydrates. Food processing has also condensed many of the foods commonly eaten. Since their bulk (natural food fiber) is removed, it is easier to fit more food -and calories- into the stomach in less time.

On the macrobiotic diet, up to the 10 percent of average meal is bulk, compared with about 2 percent or less in the diet eaten by most people today. The added bulk gives satisfied feeling of being full, without adding calories to the diet. It also helps the body to more quickly and efficiently eliminate the food it does not use.

Unlike the foods that comprise the popular high-protein weight loss diets, which tend to drain energy and stimulate cravings for sweets, the complex carbohydrates in the macrobiotic diet reduces cravings for sweets and other fattening foods, and provide plenty of energy as well.

Losing weight and then maintaining the desired weight is not difficult on the macrobiotic diet. As a group, people who shun foods high in saturated fats (such as red meats, dairy products, and poultry), and simple sugars, are trim-and tend to stay that way. Depending on how much you weight now and the extent to which you adhere to macrobiotic principles, your weight should normalize in a matter of days, weeks, or months. As in William Dufty’s case, fifty or more pounds lost over a period of months is not uncommon.

On the macrobiotic diet, as long as you eat until satisfied, two or three times per day, you will meet your bodily nutritional needs. You can generally expect to lose about one to three pounds a week. Of course, if you also begin even a moderate exercise program (see Chapter 10) your results will be enhanced. As an added bonus your blood fat and cholesterol levels, and your blood pressure will normalize as well.

Despite the passing of the years, Kushi’s text is still valid.

This is the approach you will find if you opt for a dietetic consultation with the aim of losing weight.

[2] To choose foods carefully, and according to the macrobiotic approach, you can visit the following posts: The Macrobiotic Pyramid, Foods of the Macrobiotic Diet.