Anybody could think that a diet that makes you happy should include chocolate, cookies, and cakes. Michio Kushi proposed an alternative diet that you will get to know in the following lines.

What sort of diet makes someone happier?

This is a difficult question because, if we travel all around the world, we will realise that there are plenty of dietetic models that are related to healthy populations. A person whose diet includes fish, can be as healthier as someone else’s diet that includes meat, as well as as healthier as a vegetarian person’s diet. What does that relation between diet and health/happiness depend on?

What should we eat by nature?

I will summarise the arguments that Kushi gave us to orient our food choices below. Each of these arguments could need their own post, that is why I will make a summary of each of them.

Both the vegetable kingdom and the animal kingdom have their own evolutionary lines. On Earth, a new vegetable species appeared at the same time as an animal species and therefore, there was a relation between them (see the picture above).

It is the same story with humans and grains. For that reason, grains are of great importance to human nourishment according to macrobiotics.

Kushi does also recommend to choose animal foodstuff that is as far as possible from the human being as a species, because this way the natural order would be respected. Therefore, eating fish is better than eating beef.

This ratio is also used to define how many animal products should be included in our diet: 1  part of animal foodstuff per 7 parts of vegetable foodstuffs. This proportion is also backed up by the number of teeth (read the following argument).

Argument 3: The composition of teeth

The human teeth allow us chew different sorts of food. It is logical to think that if we have more teeth to chew certain foodstuffs, these foodstuffs should predominate in our daily diet. According to Kushi:

The structure of the human teeth offers another biological clue to humanity’s natural way of eating. The thirty-two teeth include twenty molars and premolars for grinding grains, legumes, and seeds; eight incisors for cutting vegetables; and four canines for tearing animal and seafood  (The Book of Macrobiotics, p.78)

Argument 4: Other features of comparative anatomy

Your diet should be different taking into account the climate of the place where you live. The human being is an extension of nature, and we are sustained and adapted to it. We are adapted to it thanks to what we eat. If we eat tropical food, we will be adapted to a tropical climate; if we eat food that comes from a cold climate, we will be adapted to a cold climate. For that reason, if you live in Rio de Janeiro it is important that you eat pineapples and coconuts, and if you live in Moscow, you should eat roots and more animals than in Rio.

According to Michio Kushi, if a person eats the macrobiotic way, he or she will have more chances of having energy and health, and therefore, of contributing to the construction of a better world.

What foodstuffs should a macrobiotic diet consist of? 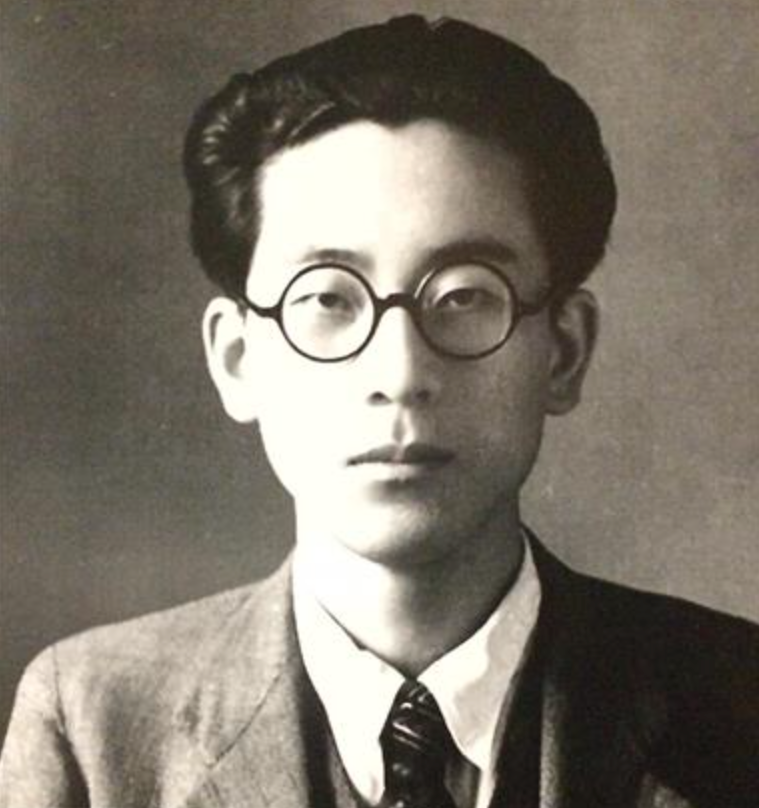